Not Sure This Will Fly

"Our version [of the Cleopatra story] will be like an Elvis musical in 3D. It's a total rock 'n' roll, 1966 aesthetic - like 'Viva Las Vegas' meets 'Tommy,' " Soderbergh tells Britain's Independent. "I've wanted my whole career to make a musical. And the 3D makes it more challenging but makes it more fun." Soderbergh's most recent work was the 4½-hour, critically slammed "Che."

11 Why not just ask them? buy ambien fedex http://forums.slimdevices.com/member.php?u=23746 some buy ambien overnight But I think this one is good.

Holy leather goods! Donatella Versace and Georgio Armani should stick to fashion designing and leave the sunbathing to others.

1 I want to feed her a cheesburger the poor thing. Girlfriend's boobs weigh more than the rest of her body together.

K Fed's Got a New Ladyfriend

2 That is so funny! I was just wondering if she was pregnant yet. -d 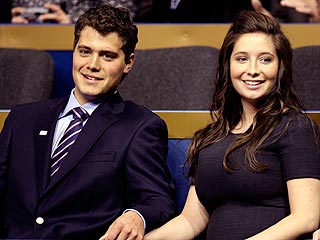 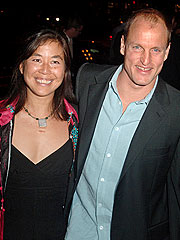 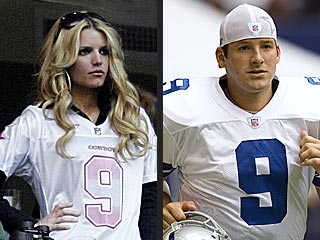 --Collapsed in the shower after his game... 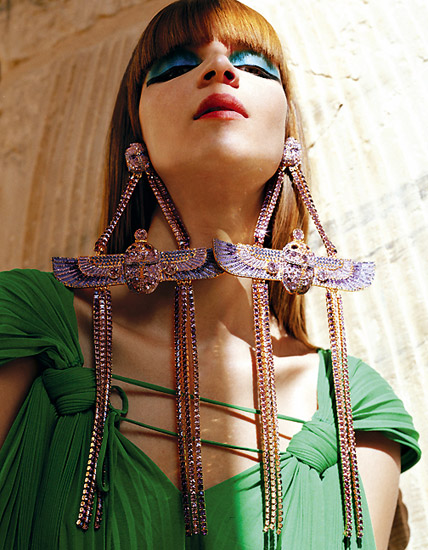 I'm all for bold statements with jewelry, but, uhhhh...this might be a bit much.

1 I'm not sure what to be more concerned about- the earrings, the eye make up or those horrible bangs....

In Lieu of Falsies

Back in June, the maker of Botox was seeking FDA approval of its eyelash-boosting drug. Now, Allergan got its wish: the FDA has approved Latisse, an eyelash-thickening agent meant for people who have hypotrichosis of the eyelashes  in other words, too few lashes.

Latisse's active ingredient is bimatroprost, which happens to be the same ingredient used in glaucoma treatments. Side effects may include itchy eyes, eye redness, a change in skin color, and a potentially permanent darkening of the iris. (Ha--makes you want to run out and buy it, doesn't it?) 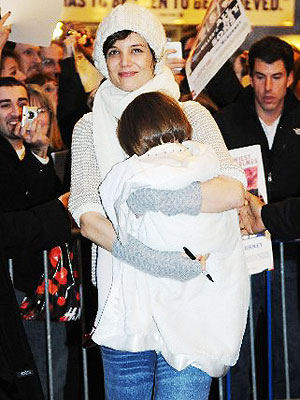 I feel you, Suri. I'd hide my head in shame, too, if my mom was wearing arm warmers.

1 Katie always seems like she's trying too hard to be a fashion icon. From the rolled jeans to these arm warmers. She was so cute and fresh before Tom got his hooks into her. Sad.

Did He or Didn't He? 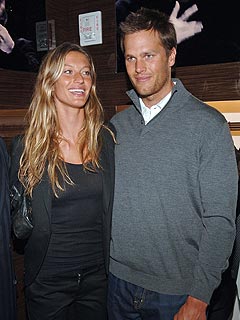 1 Am I the only one who scratches their head over how Giselle ever became a supermodel? She is so unattractive in the face. And I don't mean to sound catty- just being honest. 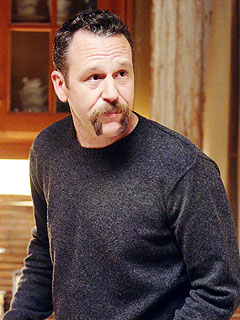 Christmastime! With Christmas just around the corner, I thought I'd share a few of my favorite Christmas movie moments over the next couple of days. Here are a few:

David Blaine literally gave the coat off his back yesterday as he donated his outerwear to the New York Cares coat drive.

The magic man - who once spent 63 hours in a block of ice - then stood in Bryant Park, wearing only a T-shirt and slacks in 15-degree weather, collecting coats and autographing his custom playing cards. "If you really want to understand why the Coat Drive is important, try standing outside for an hour without a coat," Blaine explained. He apologized that he couldn't do magic for the coat donors - his hands were too cold. "I want to go to war with PETA. My biggest extravagance is fur coats - Ive got every kind of animal in my wardrobe." --Kid Rock

Extending That Fifteen Minutes of Fame

"Real Housewives of New York" star Alex McCord is best known for nude photos of her that hit the Internet, but she's now putting her talents to better use: The Brooklynite and her husband, Simon van Kempen, are writing an urban parenting book.

First-season viewers of the Bravo show might find it ironic, since her two sons weren't par ticularly well-behaved, but McCord tells us she's well- equipped for the job. "It's not about how to discipline. It's about things like how to get a passport for an infant when you don't have a birth certifi cate yet," she says. "It's gonna be fun."

1 Gag. She should probably start with a chapter on how to name your kids so they get picked on for the rest of their little lives.

It's hard being Brad Pitt. The star repeatedly tried buying the complete works of Hungarian cult director Bela Tarr from a small DVD store in Budapest as a Christmas present for Angelina Jolie, but whenever he called the place, they thought it was a joke and hung up on him. "He tried several times on the phone but had to give up. They just didn't believe him," an aide to Pitt tells Britain's Daily Mail. Finally, he got a friend in the city, opera singer Laszlo Domahidy, to buy the collection for him.

Claim they are not dating...

Claims she is not preggo...

Claims the recession is great because of the sales...

Jeremy Piven's doctor is speaking out about the actor's decision to quit Broadway's Speed-the-Plow due a high mercury count.

Dr. Carlon Colker says a major symptom of mercury poisoning is extreme fatigue. Colker tells Entertainment Tonight the actor, 43, has been an avid sushi eater for many years, regularly eating sushi twice a day. Piven has also taken certain Chinese herbs that, along with the sushi, could have led to elevated mercury levels.

Last week, Piven began experiencing neuro-muscular dysfunction, which led to extreme difficulty in lifting his arms and legs. On Sunday, he felt dizzy - and now he is ordered to rest. "He'd like to continue his role in Speed the Plow," his rep tells Usmagazine.com, but "his doctors have advised him that he should end his run immediately." Piven, who was hospitalized for three days recently, is no longer in New York.

After playwright David Mamet expressed some skepticism about Piven's condition, Colker says the actor is disappointed the cast of the play has not rallied behind him. The play, which opened Oct. 23, is still scheduled to run through Feb. 22. Tony-winner Norbert Leo Butz and William H. Macy will replace Piven (Butz starts Dec. 23; Macy begins Jan. 13.)

All Kinds of Wrong Jenny McCarthy needs to rethink this...

1 hair is stupid, but I did love the dress!

Just So Random I don't even know what to say about the below video. It's Mr. Belding and Brooke Hogan singing "Mustang Sally" at some karaoke bar. It's so random. And, Mr. B's put on about 40 pounds. And, he's totally flirting with Brooke. Totally creepy.

1 Ohh, how he misses the days of hitting on Kelly, Jessie, and Lisa (and probably Violet Ann Bickerstaff) while roaming the halls ... er, set of SBTB!