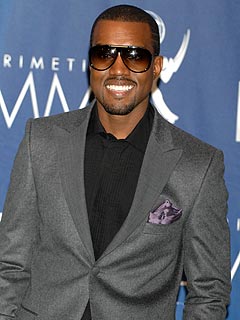 In case anyone was dumb enough to believe the internet buzz, Kanye is not dead.

Because We Need More Hoff

David Hasselhoff is set to star in a new reality TV show. The former Baywatch star  who already appeared in the documentary show Meet the Hasselhoffs earlier this year  has reportedly signed up for a new program on A&E with his teenage daughters Hayley and Taylor.

A representative for the network told gossip website TMZ: We are discussing a possibility of doing a documentary series with David and his kids.

Sources at the TV network claim the family havent spoken about a contract yet, but Hayley, 17, insists the deal has already been finalized. She wrote on her Twitter webpage: The Hasselhoffs signed the deal with A&E Get ready for it.

David has Hayley and 19-year-old Taylor with his ex-wife, actress Pamela Bach  who will not appear in the show. A spokesperson for the actor confirmed the star is in talks with the network but is adamant details are yet to be finalized.

My thoughts: The only show he needs to be on is Celebrity Rehab.

This Housewife is preggers...

Paris Went All Out

Paris Hilton surprised boyfriend Doug Reinhardt by popping out of a cake in a hot pink costume and black diamond mask at his birthday party Saturday at her Beverly Hills mansion. "Paris went all out for her man's birthday. No expense was spared," said a source. "He had no idea about the party and was so happy."

Three 6 Mafia and Ya Boy performed for such guests as home videos of the lovebirds played on screens around the house. The revelry continued until 3 a.m. in the nightclub Hilton had built inside the mansion.

She Didn't Learn the First Time 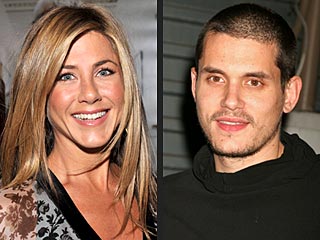 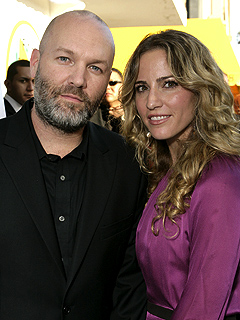 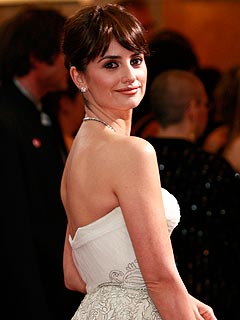 The Sex and the City sequel just got a little more glamorous.

Along with the original fab four  Sarah Jessica Parker, Kim Cattrall, Kristen Stewart and Cynthia Nixon  Penélope Cruz and Liza Minnelli are both appearing, along with Jason Lewis, who reprises his role as Samantha's younger ex.

Despite previous reports, Cruz doesn't play herself in the film, which is due to hit theaters next summer. For her cameo, the Oscar-winner fills the designer shoes of a banker, a source said.

Cruz's character may spell trouble for Carrie (Parker). Clad in a sexy backless black dress, Cruz was spotted at New York City's Empire Hotel earlier this week filming a scene in which she gets a little too close to Mr. Big, played by Chris Noth. 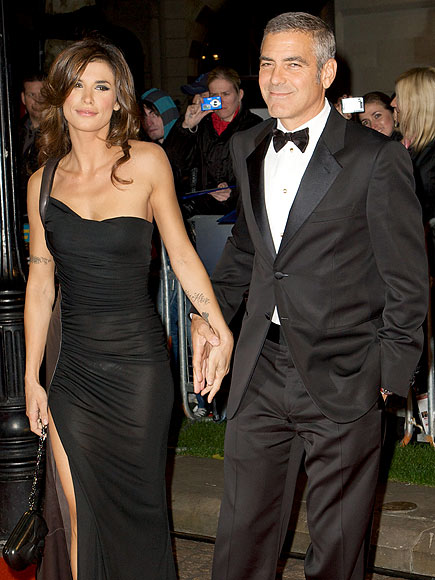 Check out Betty Draper and Mr. Demi Moore way back when they were dating...I have to admit, as much as I love Mad Men, I think he was right about her acting. 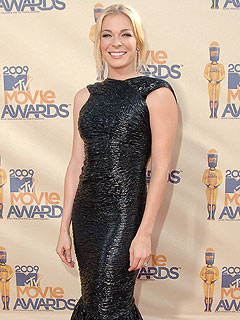 The title of her album should be "Songs From a Homewrecker." Mad Men's Christine Hendricks got married over the weekend...

Seal and Heidi Have Another One 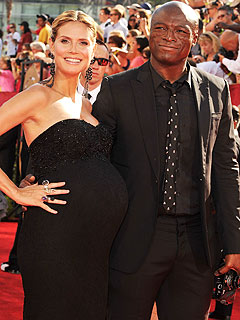 Khloe Kardashian married LA Laker star Lamar Odom, but she's not giving up her money-making last name. Instead, she will now be known as Khloe Kardashian Odom. A source said: "Khloe knows that by keeping her identity as a Kardashian sister she is far more marketable." But she was heartbroken by cruel Internet comments about her wedding-day weight describing her as a "fat skunk" and a "beast." The gibes particularly hurt since Khloe has a lucrative deal to promote diet pill Quick Trim. What the eff is Kristy Swanson wearing? 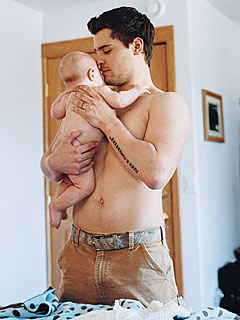 Levi Johnston will pose nude for Playgirl. How is this clown still around?

Jennifer Aniston and Brad Pitt apparently have a sense of humor about their contentious split.

Or so says Carrie Fisher, who stars in an autobiographical Broadway show, "Wishful Drinking," that features her father Eddie Fisher's controversial love life -- but could just as easily be about the Pitt-Aniston-Angelina Jolie love triangle.

Fisher, who played Princess Leia in the Stars Wars movies, tells New York's Daily News she approached Pitt to make sure he was cool with the comparison.

"This is exactly what your situation is like!" Fisher says she told the actor, 44. (Her father, Eddie, abandoned Carrie's mother, girl-next-door Debbie Reynolds, for the sultry Elizabeth Taylor.)

Pitt, she says, had no problems with it. Aniston didn't mind either. "She's a very nice girl. I didn't speak to her, but I heard that she liked it," Fisher said. "At least, I hope she liked it."

Fisher says she didn't intend to offend anyone in the 90-minute play, which opens Oct. 25 in New York City. "Anything that had to do with anyone else, I made sure that I went to them and cleared it with them," she said. 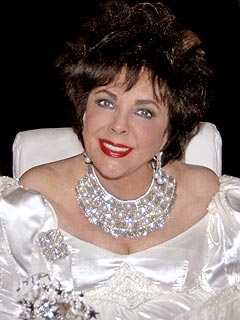